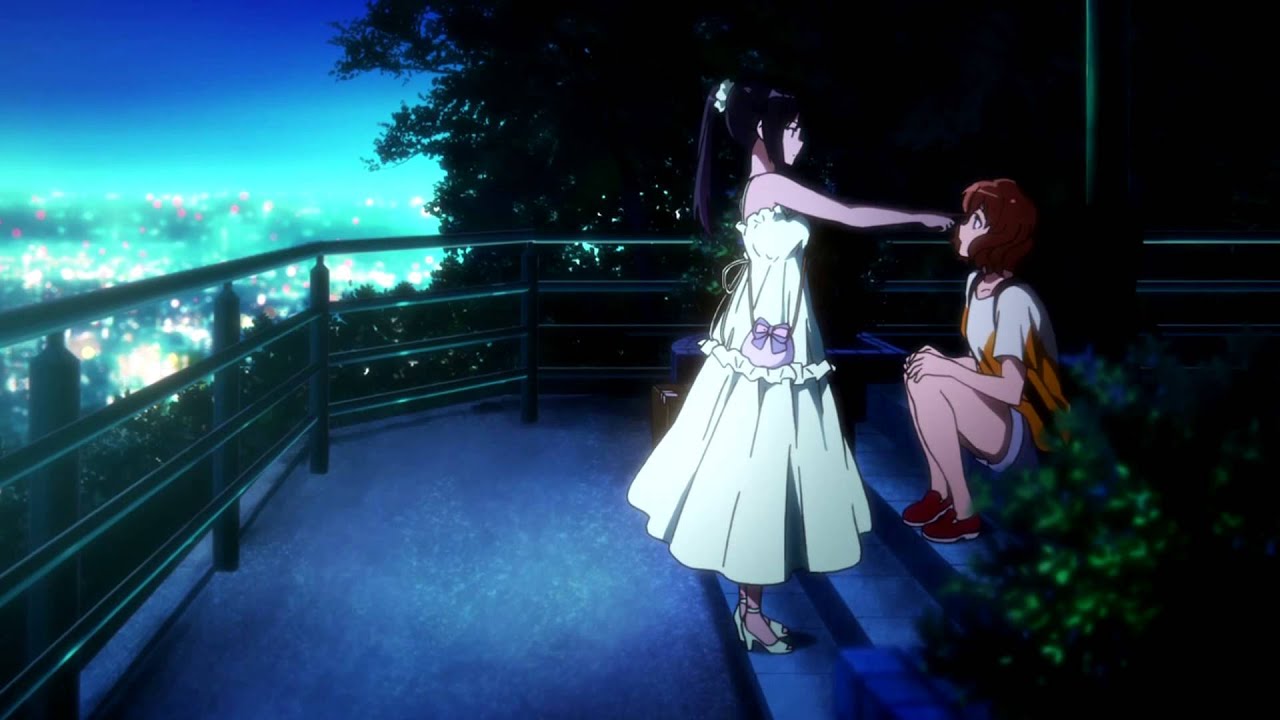 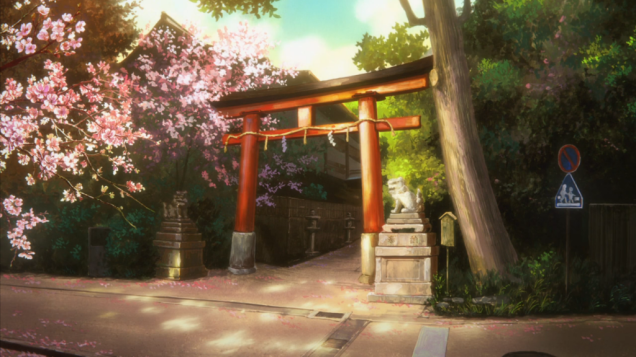 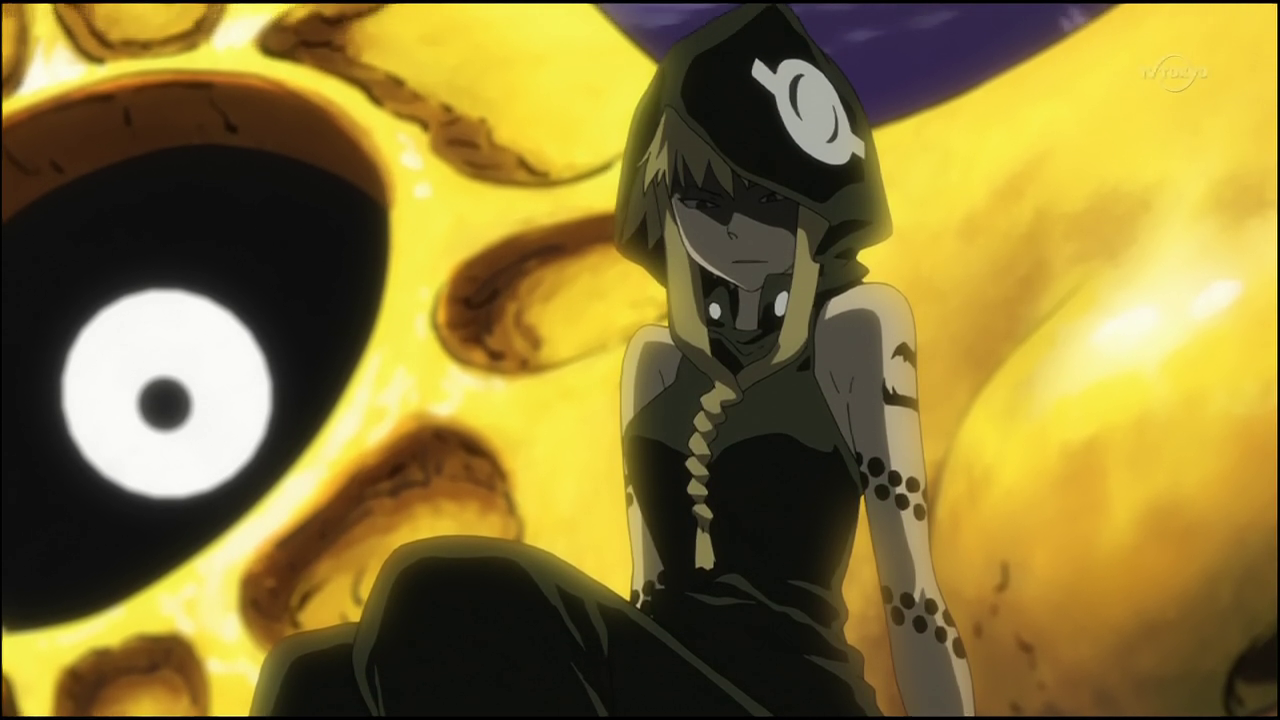 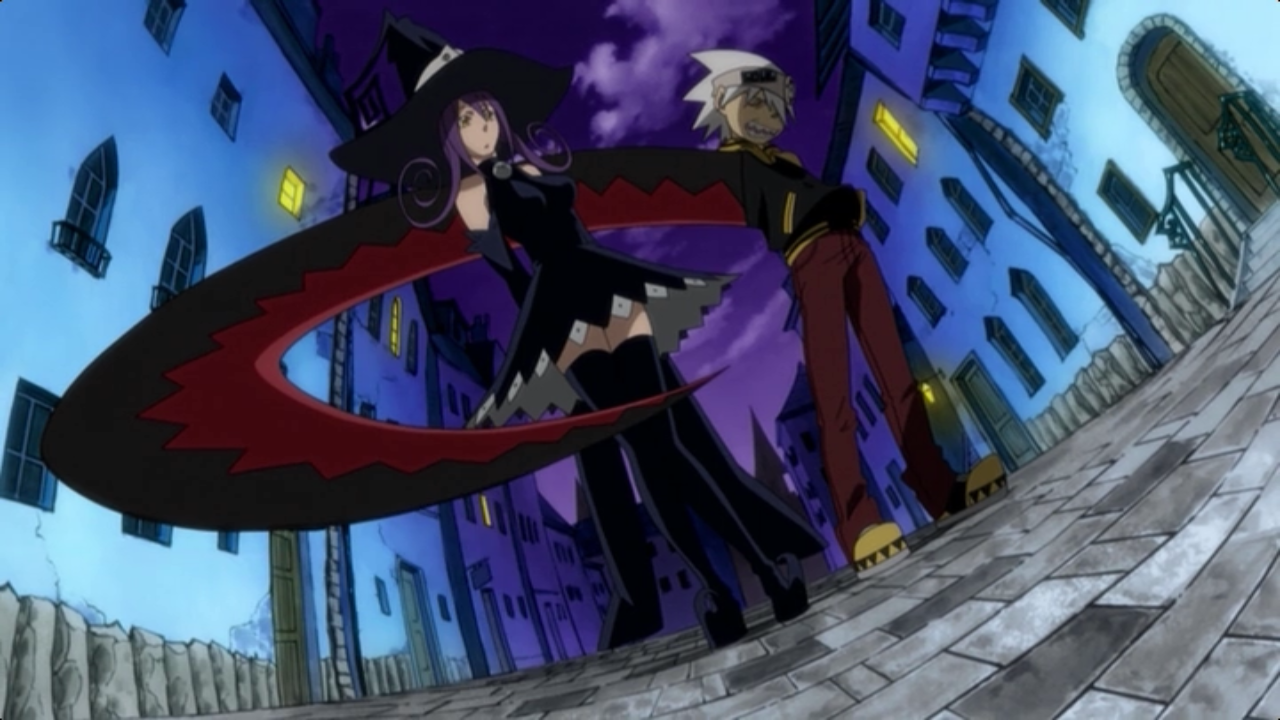 From the moment I watched Bakemonogatari, I fell in love with this series. The writing, pacing, art style, story, and characters all hit a sweet spot with me. I don’t tend to be a huge person to re-watch series, but this one I have and will.

There’s more and I’m eagerly awaiting the release of Kizumonogatari.

I love this series.

And I really want this figure…