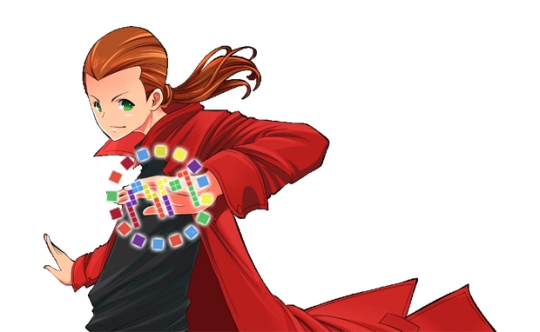 It’s time to pack up the kids and go to another convention! This time I am taking my 2 boys, their cousin, and a friend all to Anime Midwest in Chicago this coming weekend. 3 teens and a pre-teen. When I tell most people this, they shudder. However, the 3 teens will probably ditch me for most of the time and so it will just be me and my younger son.

We attended this one last year and really enjoyed it and I have been looking forward to this con more than any this year. There is a ton to do: concerts, panels, gaming, raves, a maid cafe, and much more. 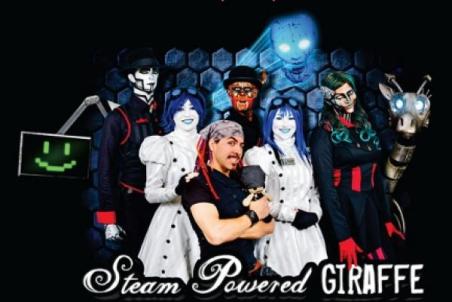 A truly enjoyable steam punk inspired musical act that are a lot of fun!

Voice actor ( Clannad, Ouran High School Host Club, Deadman Wonderland, Free! Eternal Summer), DJ, and Project Beck. I saw Greg’s “Why Your Fandom Sucks” panel and really enjoyed it due to it’s (despite the misleading title) message of inclusion and trying to maintain a supportive community of fans. As a dad I can get behind this message.

A voice actor known for roles in: Full Metal Alchemist, Soul Eater, Black Butler, One Piece, and most importantly, Sgt Frog. As some of you may have read before, my younger son is a Sgt Frog fan and cosplays as Kululu. Chuck Huber was the voice of Kululu and so he (my son) wants his head piece autographed badly. 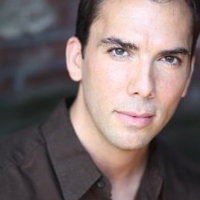 A voice actor who has been in several shows including Attack on Titan, but more importantly for me: Clannad. My first real show that drew me into anime. I’d be interested to see a panel with him.

The voice of several characters on Futurama including the role model for all men: Zapp Brannigan. Also known for tons of other American voice work ( Jimmy Neutron, Ren and Stimpy). ” Brannigan’s Law is like Brannigan’s love, hard and fast.” 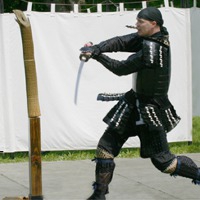 They know martial arts. They teach you a few things. They are hilarious. Enough said.

There is so much more going on, many more talented voice actors and other interesting guests attending. Check out the website to see all of what they have to offer. I will post some updates about the convention sometime after.

-Most images are from the Anime Midwest website. I do not own them.